Our latest  Coassemble Release Notes update (Fletcher) is now live on the Coassemble servers, the latest updates and bug fixes are outlined below… 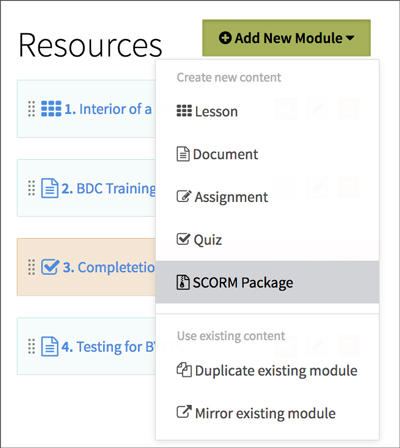