This article describes changes made to the presentation templates

This article is relevant to users on Pro, Extend, and Enterprise plans.

Listed below are a number of minor changes we've made to the presentation templates.

The Acronym template received the most notable changes. We've adjusted the shape of the acronym's letters to bring them more in line with the rest of the platform. 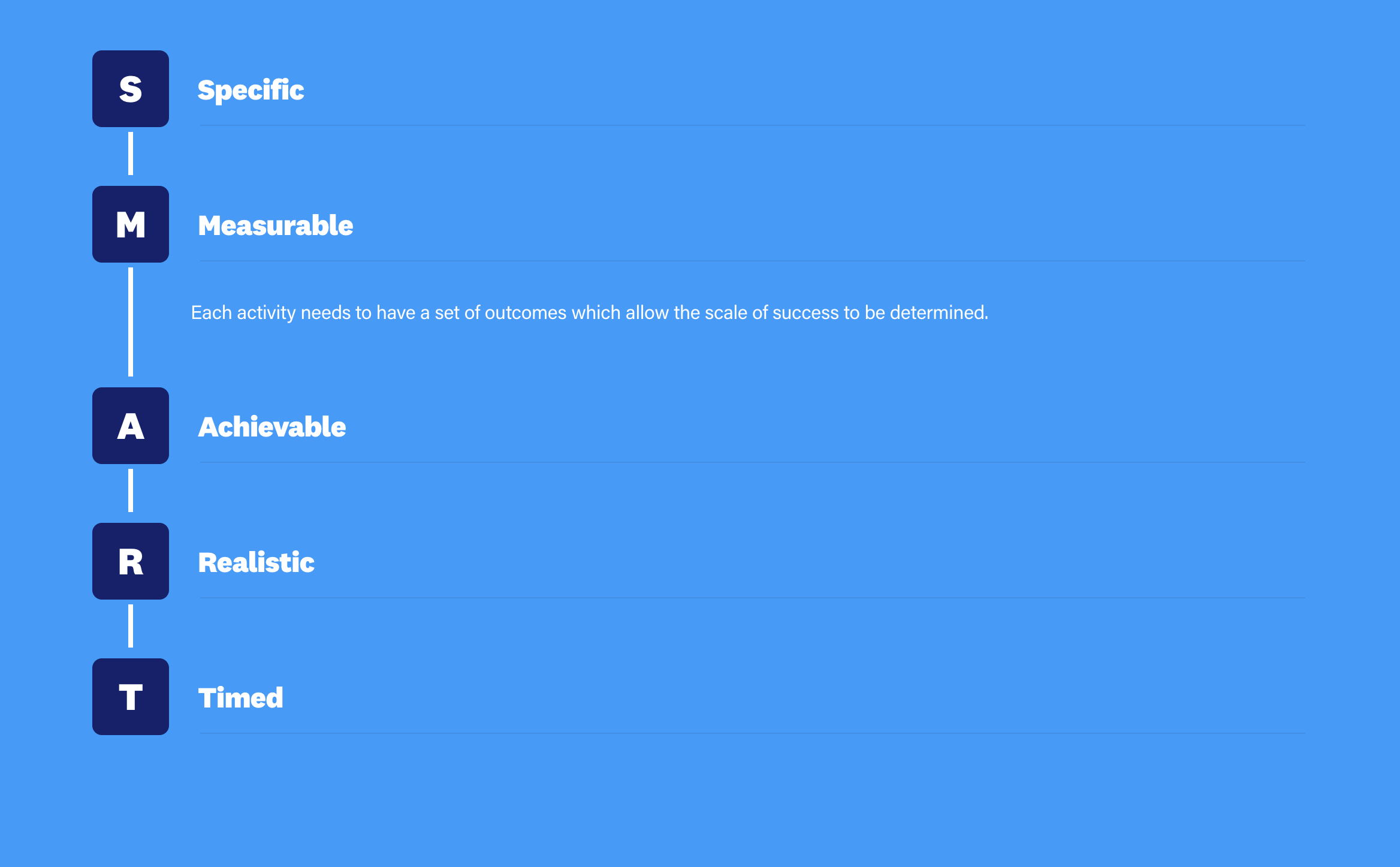 At the request of many of our users, we've changed the 'Next' button to say 'Start' instead. This was done to alleviate confusion caused by two next buttons appearing. 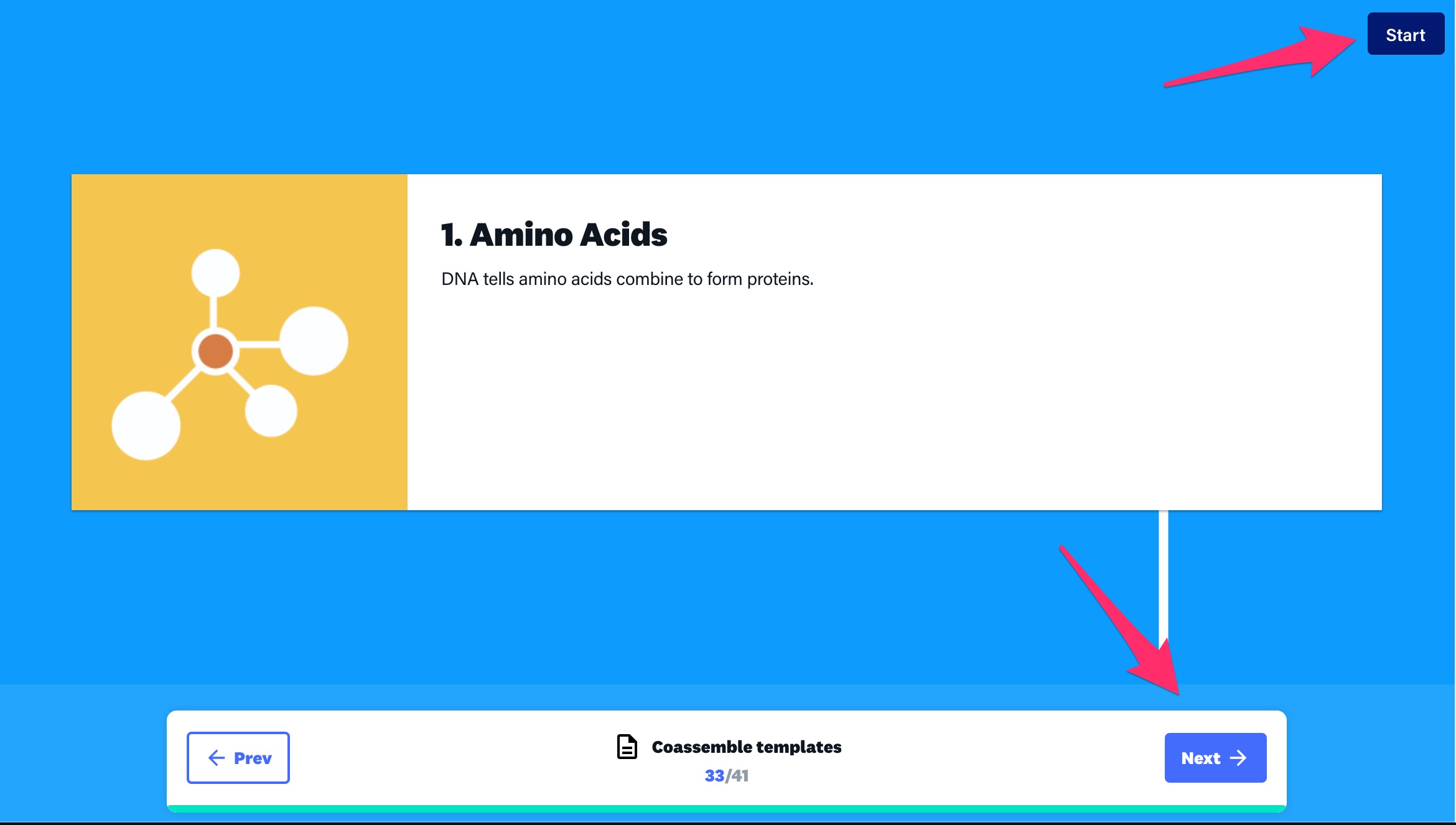 You'll notice now that the checkpoint template checks off after viewing each item. 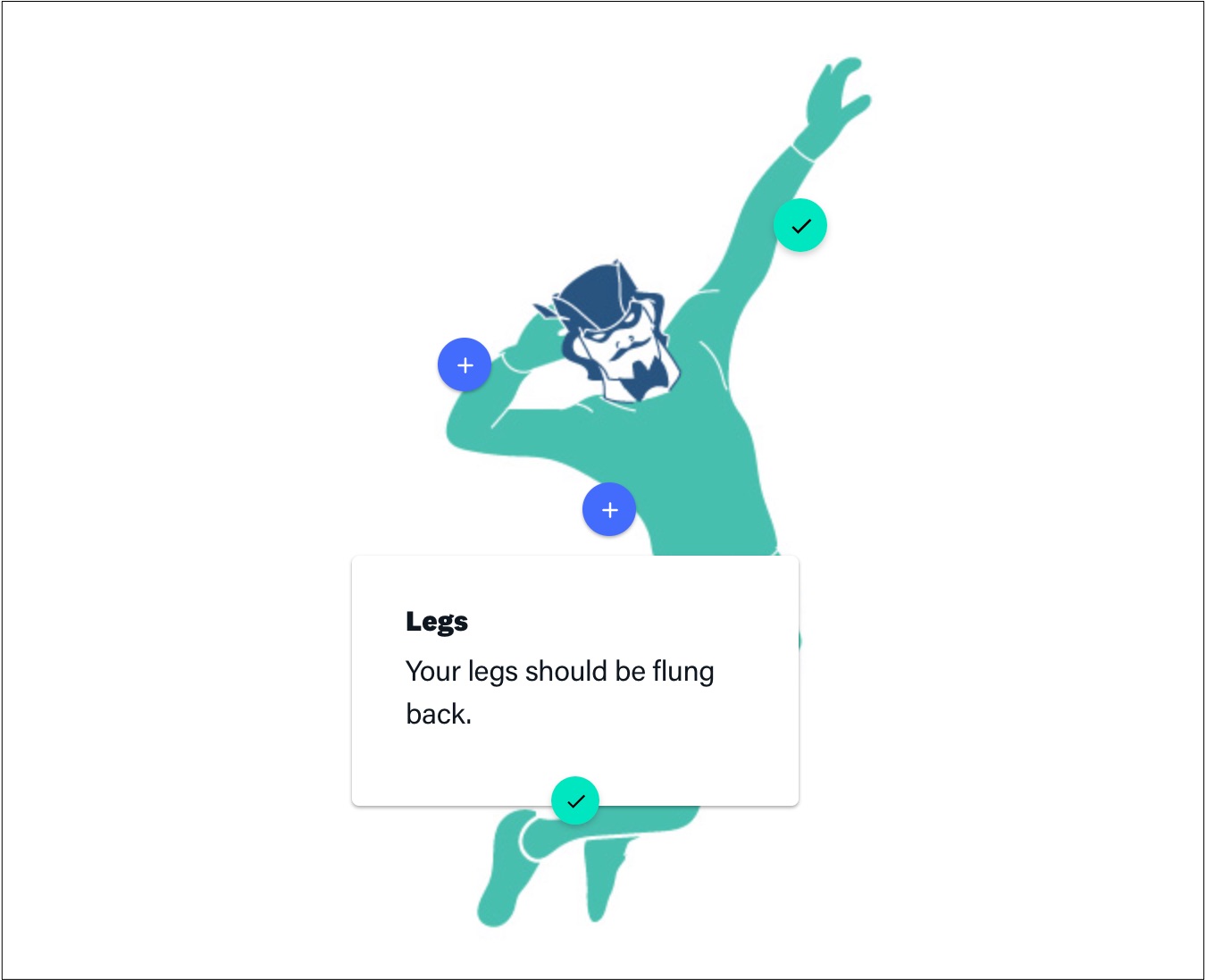 The checklist template styles have adjusted so that it behaves more like a checklist, striking through each item as you mark it off. At the request of many users, we've stopped forcing learners to check through the items sequentially.

The timeline template now animates the cards into view as you scroll down the screen.

We've added an additional 8px margin between the buttons to give the buttons a little more breathing space.