Product changes and improvements released in May 2019

It's been a massive month at Coassemble with the release of some highly anticipated new features.

We implemented an intuitive floating navigation control that is always visible for the learner and is consistent across all module types. The floating navigation has integrated controls for moving from module to module, retrying quizzes, answering assignment questions, and viewing your grades once you've finished a course.

The video module lets you quickly and easily add videos directly into your course pathway allowing you to create media rich courses in minutes. Read more. 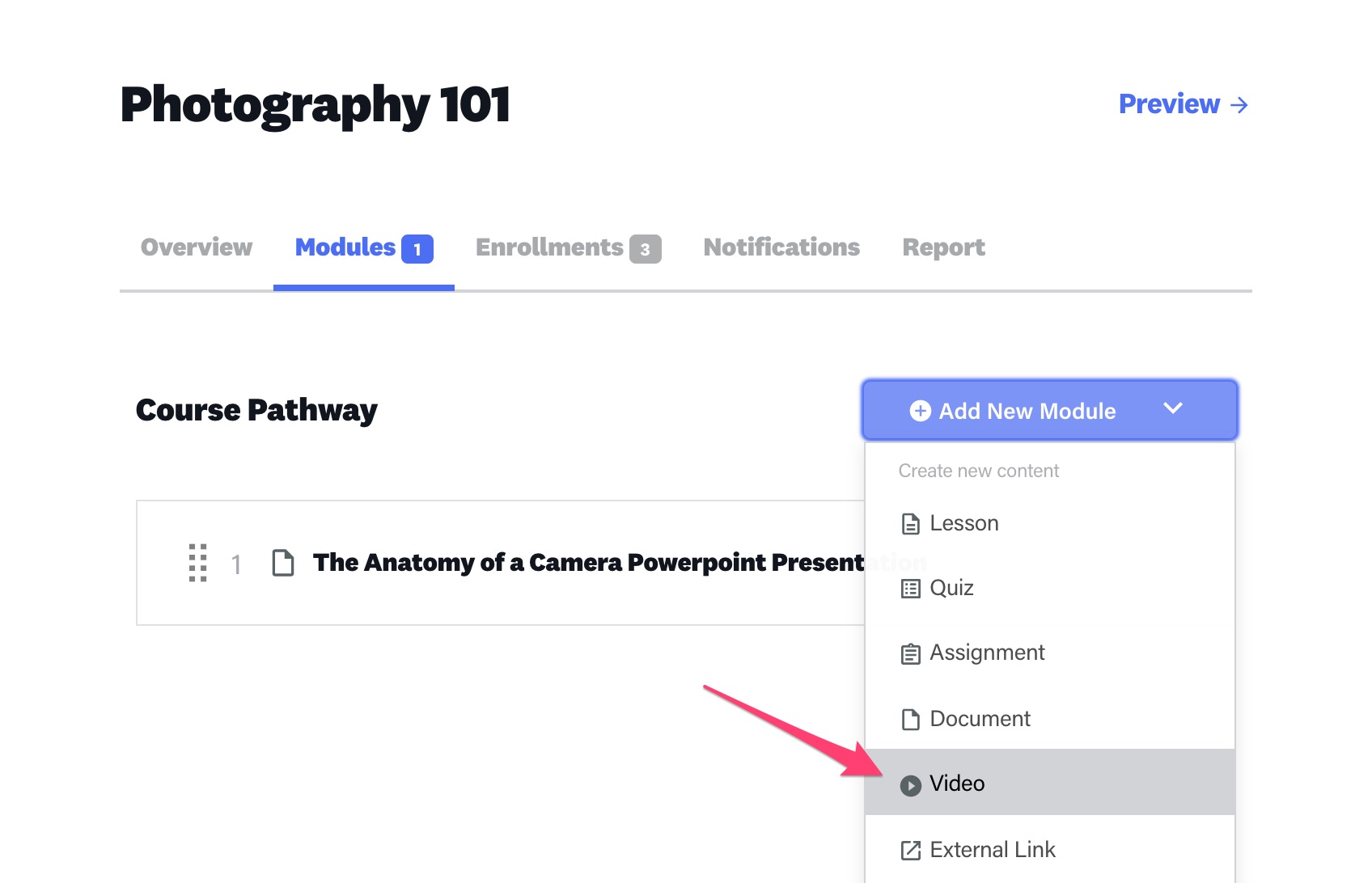 Powerpoint Presentations can now be displayed inline in the Document module so you don't have to re-create them as a Lesson in Coassemble.

Excel and Word documents also display inline so your learners don't have to download them.

We went through another audit to make sure all learner-facing content is still WCAG compliant. We implemented a number of changes to keep up to standard.

We've simplified groups so that a learner can only have a single tracking record per course, not group. By doing this, we've removed much of the complexity that was causing some of our users concern. It is now impossible for users to lose the tracking data of their learners by accidentally removing learners from groups.